The AORUS Core is inspired by the falcon's aggressive nature and hunting prowess. The falcon uses its razor sharp talons to swiftly strike down its prey with exceptional efficiency and precision, qualities that are exemplified in the fine details of AORUS design.

AORUS Gaming Motherboards are focused on delivering M.2 technology to enthusiasts who want to maximize their system's potential.

With durability in mind, GIGABYTE provides a thermal solution for M.2 SSD devices. The M.2 Thermal Guard prevents throttling and bottlenecks from high speed M.2 SSDs as it helps to

dissipate heat before it becomes an issue.

Support for DDR4 to 4133MHz and Beyond

ALC1220 120dB(A) SNR HD Audio with Smart Headphone Amp automatically detects impedance of your head-worn audio device, preventing issues such as low volume and distortion.
With the new VB series audio controller, stream your voice to the world vibrantly with both front/rear microphone SNR up to 110/114dB(A).

The AORUS motherboards boast a combination of Hi-Fi grade WIMA FKP2 capacitors and high-end audio capacitors. While the high-end audio capacitors are suited for high-grade audio equipment, using state of the art technology to provide rich sound in the bass and clearer high frequencies, the WIMA FKP2 capacitors are being used widely in premium grade Hi-Fi systems. The addition of this to the exclusive AOURS AMP-UP Audio technology makes for the ideal onboard sound solution for the most demanding audiophiles.

Equipped with next generation connectivity AORUS Gaming Motherboards already support the chassis of the future. The onboard USB Type-C™ header for USB 3.1 Gen1 makes access convenient when connecting a USB 3.1 Gen1 drive or charging your new mobile device.

AORUS Motherboards will support either 5v or 12v Addressable LED lighting strips and up to 300 LED lights. RGB Fusion 2.0 with Addressable LEDs comes with new patterns and various speed settings with more to come.

Achieve fan silence. With Fan Stop map any fan to stop completely when temperatures drop below a specified threshold. Which fan stops, based on readings from which sensor, and at what temperature—all of it can be customized to your liking

GIGABYTE Ultra Durable™ motherboards feature GIGABYTE DualBIOS™, an exclusive technology from GIGABYTE that protects arguably one of your PC's most crucial components, the BIOS. GIGABYTE DualBIOS™ means that your motherboard has both a 'Main BIOS' and a 'Backup BIOS', protecting users from BIOS failure due to virus, hardware malfunction, improper OC settings or power failure during the update process.

Sulfur compounds in the air can penetrate tiny onboard resistors creating chemical change and causing these resistors to open or short. If either of these occurs the motherboard will fail to function. By equipping resistors with an Anti-Sulfur Design GIGABYTE gives Ultra Durable Motherboards a whole new meaning

GIGABYTE motherboards also feature special anti-surge IC that protect your motherboard, helping to ensure that your PC is equipped to deal with any potentially irregular electrical spikes

GIGABYTE motherboards use Low RDS (on) MOSFETs which reduce energy wastage through unnecessary residual heat dissipation. This all amounts to tangible energy savings which are beneficial for both end-users and the environment without impacting system performance. 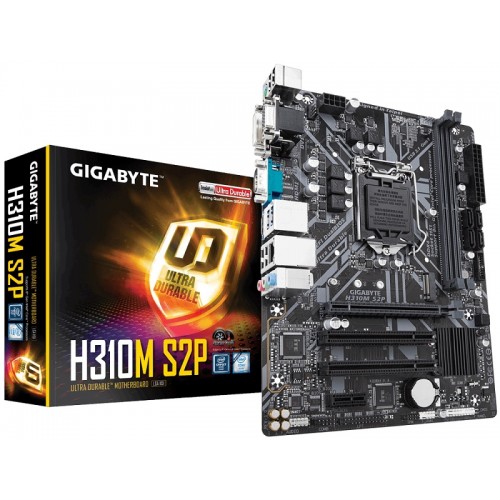 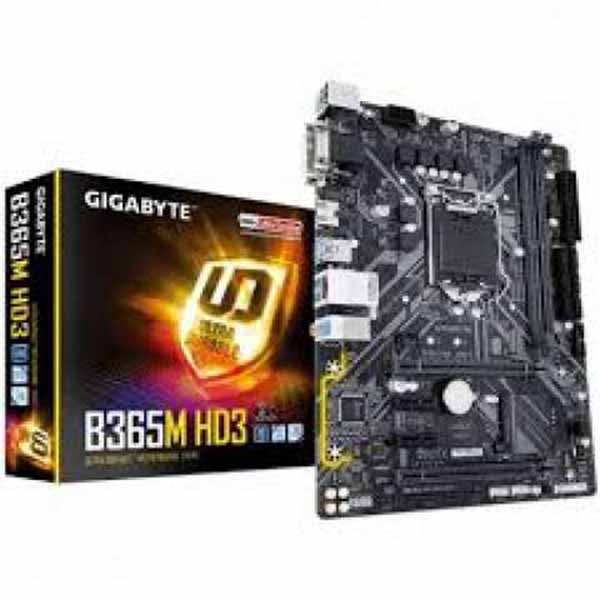 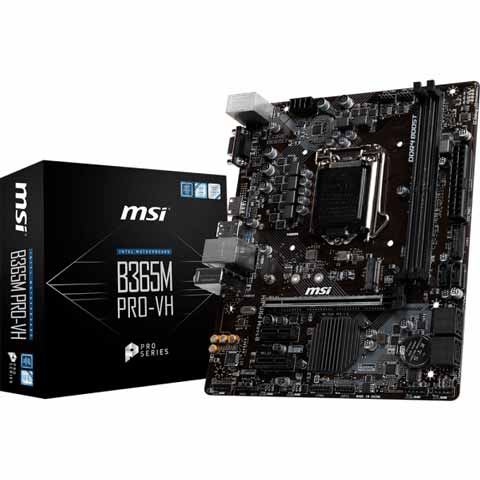 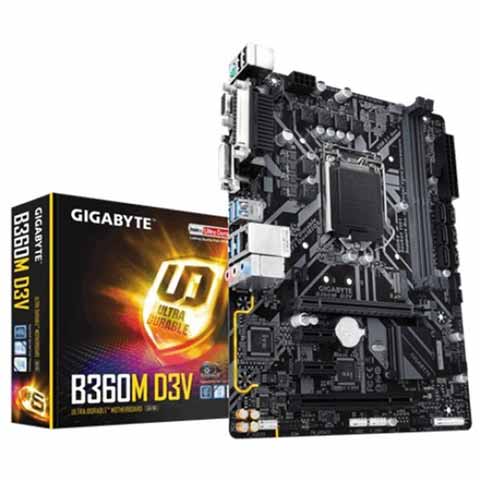 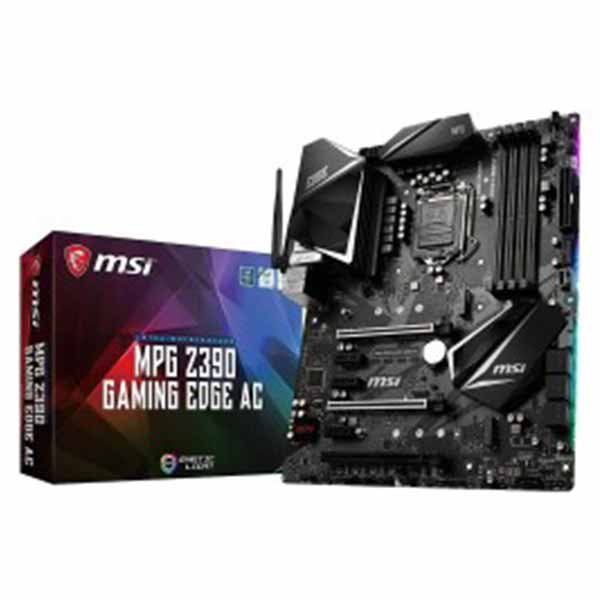 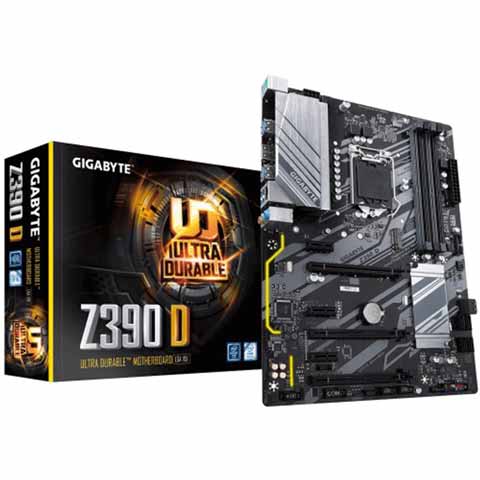 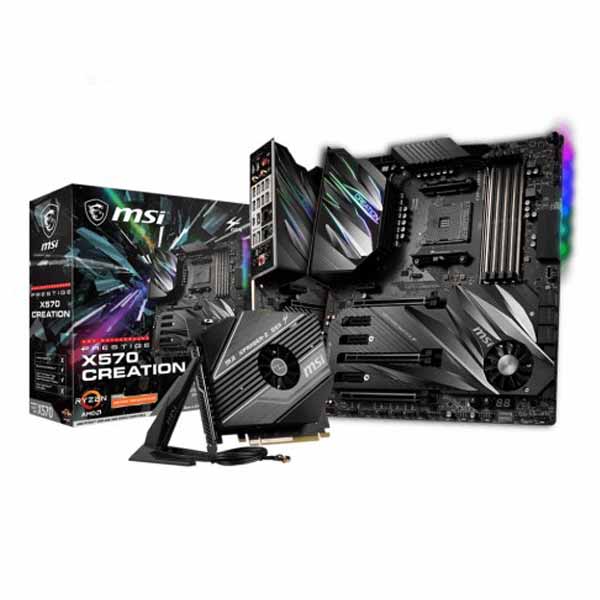 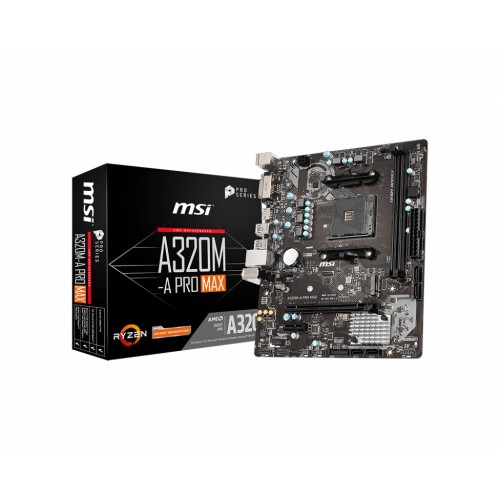 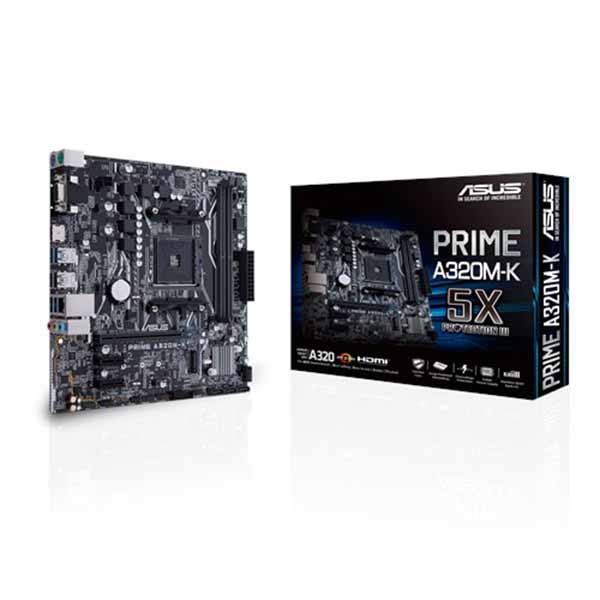 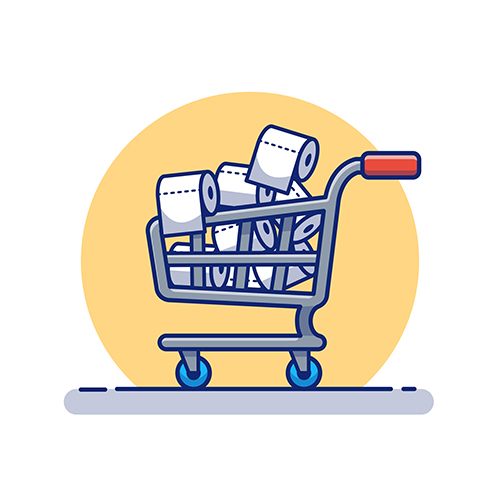